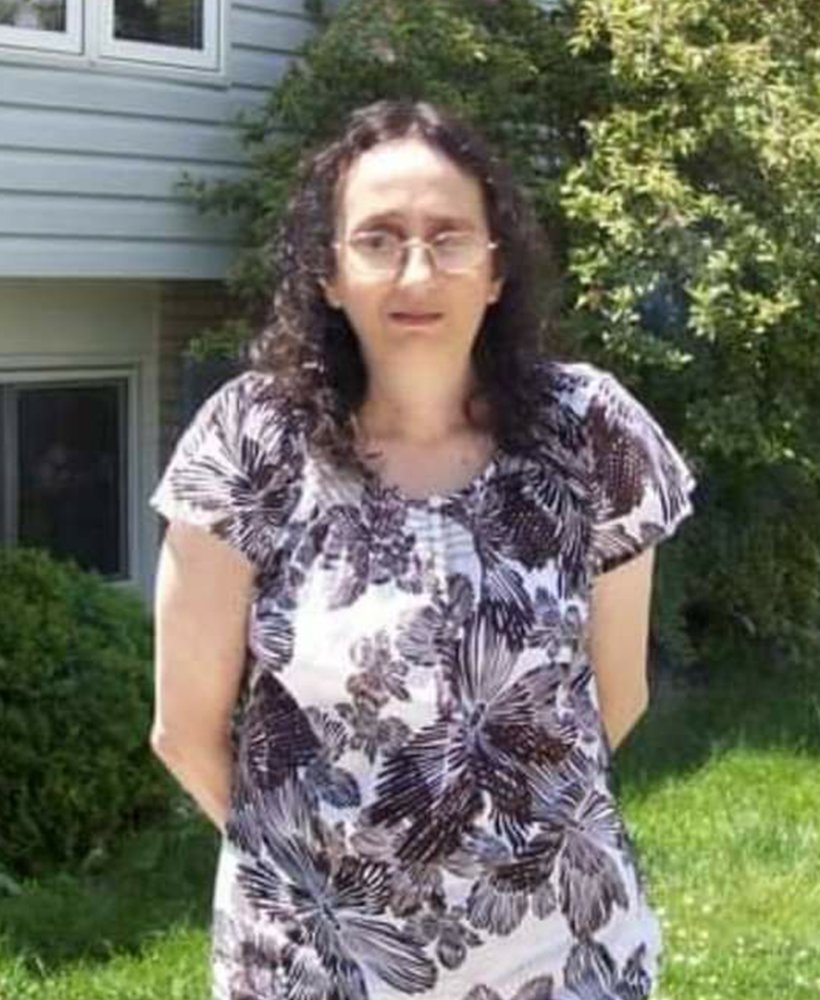 Diane passed away peacefully at the hospice in Stoney Plain Alberta, after a long battle with Muscular Dystrophy and a short battle with Cancer at the young age of 59. Diane was born and raised in Tilbury but later resided in Spruce Grove Alberta. She has left behind her loving family Bobbie-Jo (Matt) Labonte, late Leila Cedar (2017) ( Robert Ritchie), Scott (Christine Kuester) Young, Brandi Young and David Young. Grandmother to Tyler and Jordyn Labonte, Zoey, Hailey, Charolette, Jackson, Savannah and Harlow Young.  Predeceased by parents John (1993) and Theresa (nee Thibert)(1997) Jones. Brothers Clayton (2010) and Richard (1999) Jones. Diane will be missed by many friends in Alberta. In accordance with Diane’s wishes cremation has taken place. In lieu of flowers donations in memory of Diane can be made to Muscular Dystrophy or The Canadian Cancer Foundation.

Share Your Memory of
Diane
Upload Your Memory View All Memories
Be the first to upload a memory!
Share A Memory