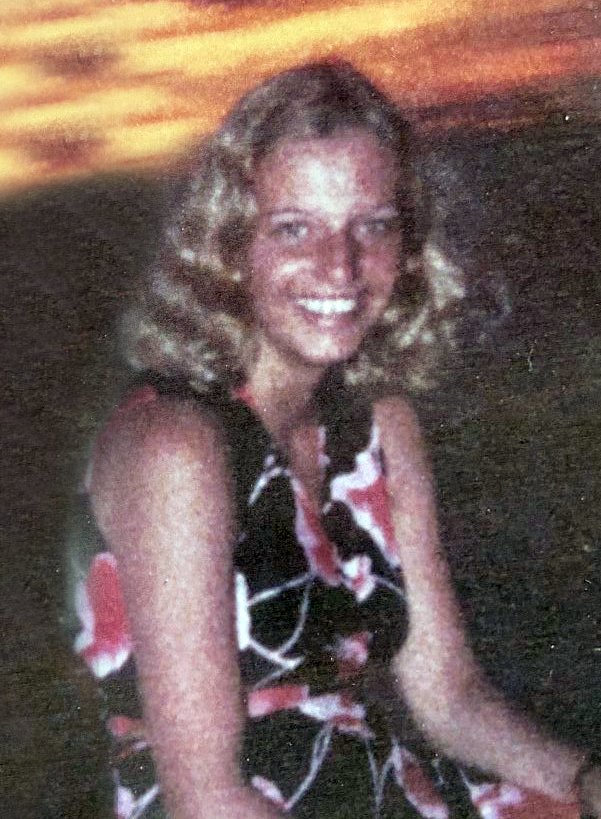 Always wanting to be in control, and true to her word of checking out before she became a burden,
Mavis Shanks did it her way until the very end, passing away at home on April 18, 2021.
She leaves behind the love of her life and favourite travel companion, Al, with whom she had at least a
few good years with, out of the 43 they were married. It is not lost on him that she decided to leave him
right in the middle of tax season, probably to force him to remember her with each tax return he
completes moving forward.
Left to eternally try to replicate her recipes and undoubtedly fail miserably, are her girls Samantha and
Kelly. Her passing leaves an opening for the role of Jesus in their Good Friday Jesus Christ Superstar
performances that they will fight over every year.
Her favourite Canadian son-in-law, Mike Williams, is left with the memory that even with a broken foot
and in a walking cast, she could still beat him at golf. Her favourite American son-in-law, Kyle Rader,
also fell victim to her effortless golf swing and uncanny ability to win all the skins and greenies.
But hands down, her greatest joys were her grandchildren Jackson, Zoey, and Cameron, with whom she
loved to cuddle, joke and corrupt. Where she forced her own kids to eat liver and onions on the first
snow every year, she relished in feeding her grandkids “organic” ice cream for breakfast and sending
them home hopped up on copious amounts of sugar.
Waiting for her on the tee blocks are her father, Terry Holk, and her brother Terry “Took” Holk. Her
mother, Mavis Holk, with whom she got her mad hostess skills, can’t wait to cook up a storm with her.
Sitting at the poker table are her father in law, Bob Shanks, her brother in law Terry Shanks, and uncle in
law Bill Shanks. And of course, the bar is full of friends and family who went on ahead to make sure that
the beer was cold and only the finest wine was corked and ready for her.
Mavis loved golf, Italian food, the beach, music (except “Country and Western”) and her family, though
not necessarily in that order. Having moved to Wheatley from Hamilton shortly after marrying Al, she
took up golf as a way to meet people which led to a lifelong love affair with the game and Talbot Trail
Golf Club where she served on the Board of Directors for nearly 10 years and took great pride in building
a successful Junior Golf program. She spent years as a successful Business Manager at various car
dealerships in Tilbury, Chatham and Windsor, retiring to focus on her most rewarding role as Nana.
In lieu of flowers, the family requests that donations be made to the Mavis Shanks Memorial Junior Golf
Award Fund, via etransfer to mavisshanksmemorial@gmail.com or by cheque to Samantha Williams
with the note of Mavis Shanks Memorial Award.
As per her wishes, she now has the smokin’ hot bod she was looking for, having been cremated, and
there will be no services. Instead, pour yourself a nice glass of red wine and think of her fondly.

Share Your Memory of
Mavis
Upload Your Memory View All Memories
Be the first to upload a memory!
Share A Memory