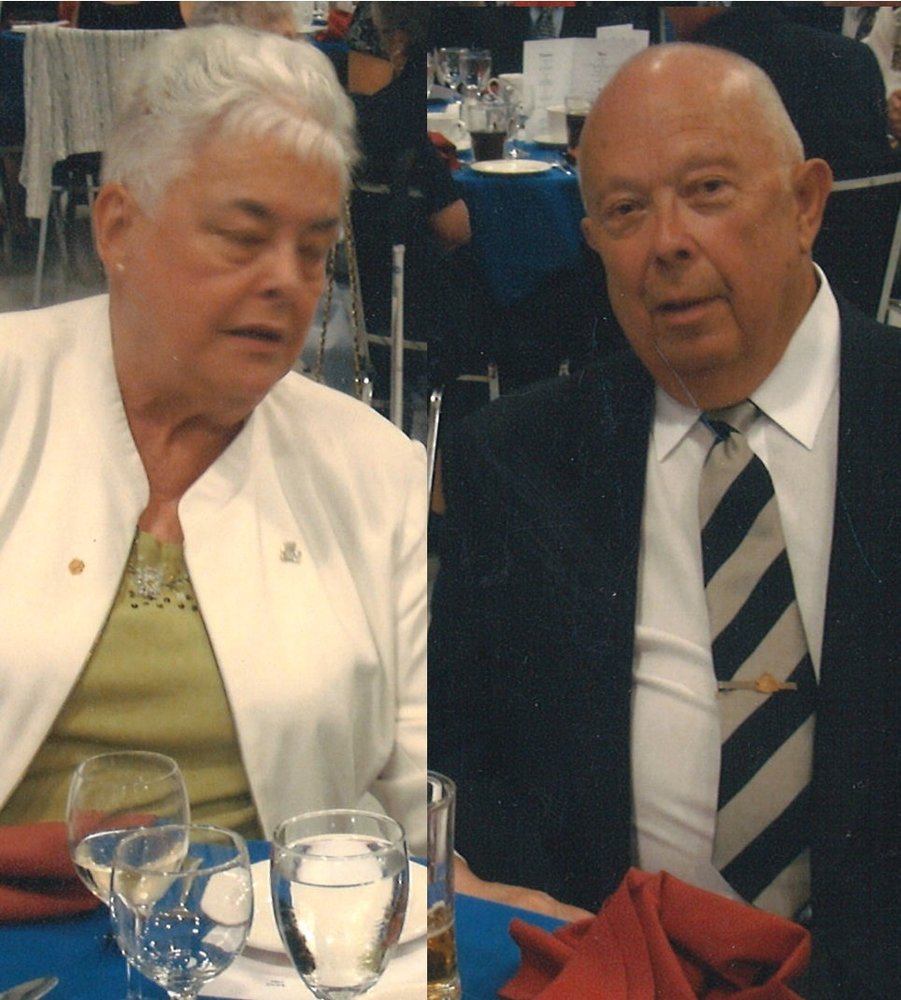 85 years, passed away at Tilbury Manor Nursing Home, on Tuesday, November 12, 2019. Beloved husband of the late C. Myra Lou Dick (nee Guyitt). Son of the late Adolphus and Ruth (nee Leatherdale) Dick. Brother of Peter (late Mary) Dick, Dolphie (Nancy) Dick and Jack (Mary Anne) Dick. Brother-in-law to Gary (June) Guyitt. Son-in-law to late Reg and Grace Guyitt. Proud Uncle to Chris, Cindy, Brian, Timothy, late Dan (2019), and Randy. Great-uncle to many great-nieces and great-nephews. Gary was a dedicated member and past President of the Sertoma International Club for over 40 years. He was the Chairman of the Highland Games, which were held in Chatham for many years. A special thanks to all the folks at Tilbury Manor for your care and kindness given to Gary, you’re all a bunch of angels. Per Gary’s wishes, cremation has taken place. Arrangements entrusted to Reaume Funeral Home Inc., Tilbury. Online condolences may be shared at www.reaumefh.com

Send Flowers
Share Your Memory of
Gary
Upload Your Memory View All Memories
Be the first to upload a memory!