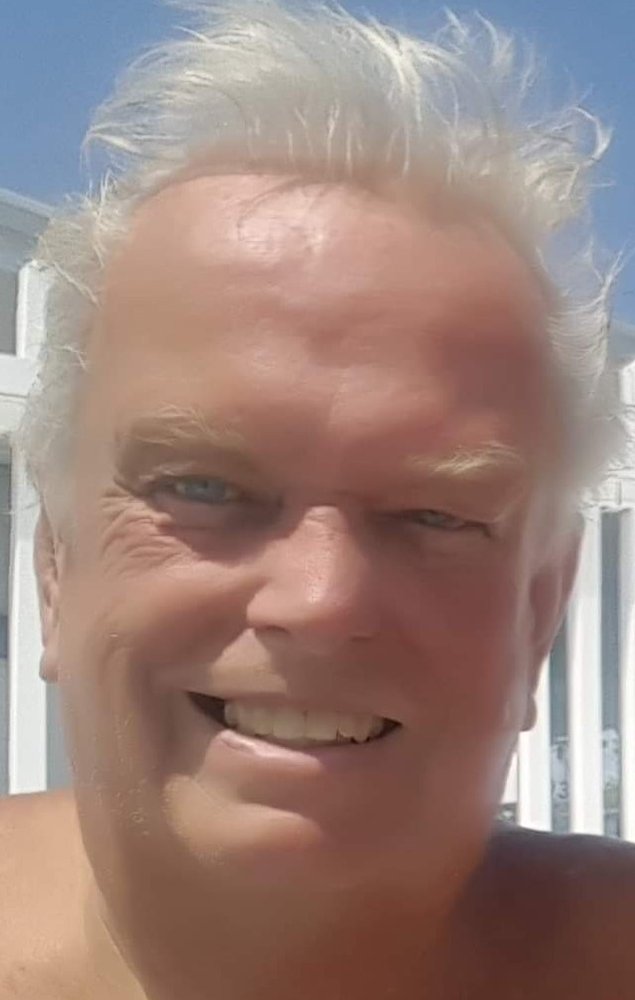 It is with great sadness that the daughters of Richard Reeves announce the passing of their beloved father on December 20th, 2020. Surrounded by his loving family via video meeting, Richard passed away at Hotel Dieu Hospital in Windsor Ontario at the age of 75 after a short battle with Covid-19. Richard was the cherished husband of Lynda Reeves (2020) (for 53 years). Loving son to Ila (Ferguson) Reeves (2008) and Robert Reeves (1981). Dearest brother to Ann (1998) and Neil McGregor and brother in law to John and Barbara Blackwell. Cherished father of Shelley Labute (Shawn Drummond), Julie Reeves and Melanie Baillargeon-Reeves (Rick Baillargeon). He will be greatly missed by grandchildren Alycia Labute (Donny Nussey), Kaitlyn Labute (Jordan McKeon), Tyler Phaneuf-Reeves, Isabelle Reeves-Robinson, Ernie Baillargeon and great-grandchildren Kaleb, Charlie, Parker and Darwin. He will also be missed by many of his nieces, nephews and friends.

Richard loved his time with family and enjoyed having coffee with his dear friends Bill Cuthbert, Mike Romiscon, Doug Millar and Dennis Burke (2009). Richard was a lover of music and enjoyed visiting Nashville Tennessee. He also enjoyed travelling to his Florida home with his wife, surrounded by good friends and family, especially laying on the beach in the sun with Mark and Bev Hermanstorfer. Richard retired from the Windsor Star after 51 years of service, where he and his wife both worked.

Cremation will take place with a private graveside service at Lakeview Cemetery, Sarnia, at a future date. In lieu of flowers, donations to the Canadian Cancer Society or Covid19 research would be appreciated, in his name, by the family. Arrangements through Reaume Funeral Home, Tilbury Ontario. Online condolences can be shared at www.reaumefh.com.

Share Your Memory of
Richard
Upload Your Memory View All Memories
Be the first to upload a memory!
Share A Memory