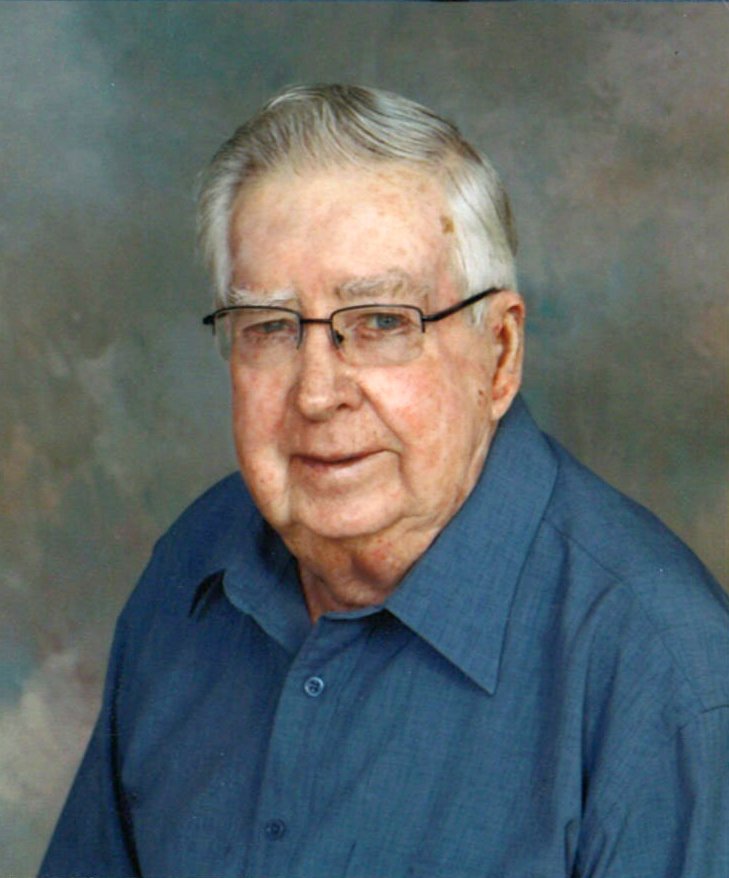 It is with heavy hearts that we announce the passing of Laurence René Marchand on March 11, 2021 at the Tilbury Manor Nursing Home, at the age of 89.  Husband to Frances Marchand (Hickey) for 65 years.  Father to Claudette (Jim) Bourgeois, Dennis (Alicia) Marchand, Annette Marchand, and Yvette (Chris) Oliver.  Laurence was the proud Pépé to grand children, Kurt, Brittany, Brooke, and Jake.  Predeceased by his parents Deo and Emma Marchand.  Brother to the (late) Maurice Marchand, (late) Girard Marchand, (late) Raymond ((late) Eva) Marchand, and (late) John Louis ((late) Eva) Marchand.  He is survived by his sister Joanne (Dick) Halloran, his sister in laws Alice Marchand and Doreen Marchand and many nieces and nephews.  Laurence was born and raised in Tilbury.  He worked and retired from Rockwell International from the electrical trades.  He was a 3rd Degree Knights of Columbus member in Tilbury for over 50 years.  Laurence was a devoted Catholic and attended services at St. Francis Xavier Church.  Laurence was an avid outdoorsman who enjoyed hunting and fishing, trips to Northern Ontario, and spending time in his garage making decoys, with his grandchildren.  The Marchand family would like to express their sincere appreciation to Bert and Betty Reaume for their continued help, support and friendship for over 60 years.  They also want to thank the staff of Tilbury Manor Long-Term Care Home for their care and compassion.  A private visitation will take place at Reaume Funeral Home Inc.  In lieu of flowers, donations to a charity of your choice would be appreciated.

Share Your Memory of
Laurence
Upload Your Memory View All Memories
Be the first to upload a memory!
Share A Memory