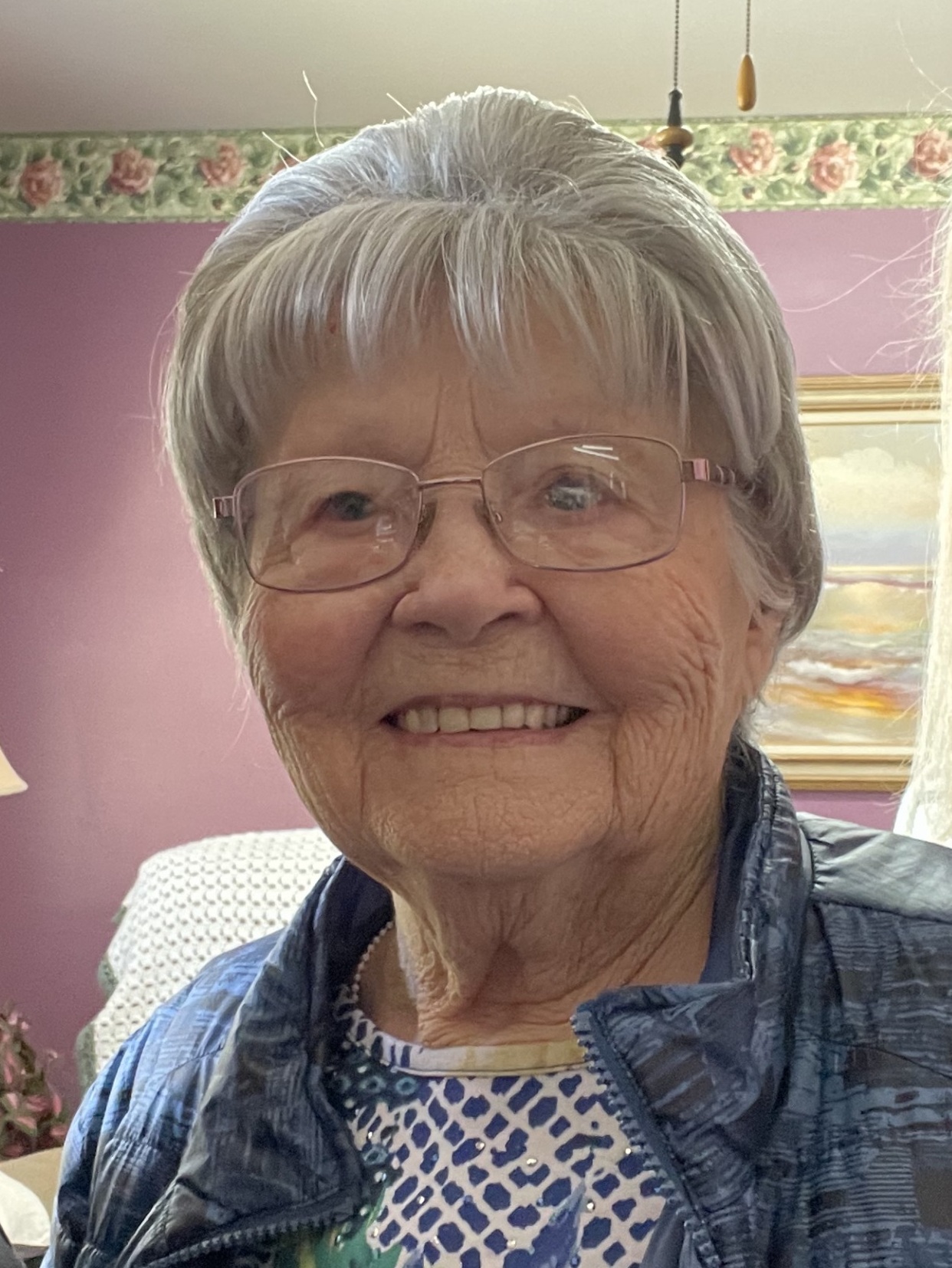 It is with both sadness and great joy that the family of Sophie Pearson announce her transition to her eternal home on July 27, 2022.  Sophie passed peacefully at her (temporal) home, Hudson Manor, Tilbury, ON at the age of 99 years.

Sophie was primarily a homemaker, but was instrumental in helping her late husband of 73 years, Claude Pearson, found Pearson Bus Sales Ltd. and Claude G. Pearson Buses Ltd.  In years past she enjoyed wintering in Clearwater, FL, gardening and lawn bowling.

She was born in Yugoslavia, in February 1923, and was the oldest daughter of the late John and Theresa Zalger.

Sophie was the proud mother of Jim  Brenda Pearson of Wheatley and Rick and Karen Pearson of Brantforda, devoted grandmother of Ryan (Lotje) Pearson of Comber and Andrea Giorgi of Windsor.  She was blessed to be the great grandmother of Mikaela and Aelan Pearson and Joey and Gigi Giorgi

Sophie was the devoted sister of Lil Napier and Ruth Venus of Windsor and was predeceased by her brothers Steve (Vi), Mike (Maryann) and John Zalger, sister Theresa Zalger, and parents John and Theresa Zalger.

Aunt Sophie will be fondly remembered by many nieces and nephews.

A private family interment will be held in McDowell Cemetery, Comber.

Donations made in memory of Sophie to the Chatham-Kent Hospice Foundation would be appreciated.

Share Your Memory of
Sophie
Upload Your Memory View All Memories
Be the first to upload a memory!
Share A Memory