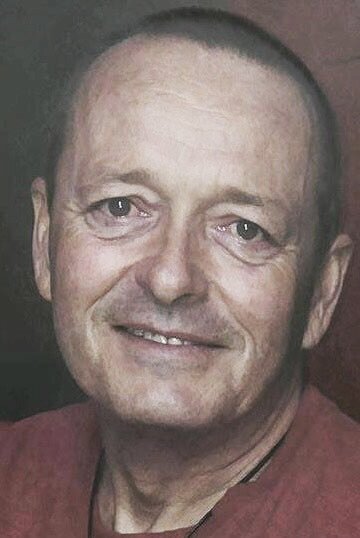 Passed peacefully at PGH in Chatham Ontario on his own terms. September 20th, 2022 at the age of 62.

Predeceased by his Parents Fred and Madeline Gaudreau, Mary Anne and Gary Gaudreau. Survived by his sister Anne Labute (Mike), and numerous nieces and nephews.
Many thanks to his sisters (late) Mary Anne Gaudreau, Anne Labute, Brenda Kent and Shelley Imeson, and his close friends Dylan and Brent for all the help over the years.
Special Thanks to his niece Marlene Turcotte (late Dwayne Nael) for all her love and support.  Thank you to primary caregiver NP Shannon Belair and numerous other doctors since his battle began.
Dave was retired from the GM transmission plant after 30 years of service, a member of unifor local 1973.  Dave made numerous long time friends over the years while he was employed.

Cremation has taken place and a memorial service will occur at St-Francis Cemetery on October 29, 2022 at 11:00am.

Share Your Memory of
David
Upload Your Memory View All Memories
Be the first to upload a memory!
Share A Memory